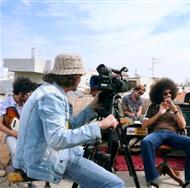 The orchestra combines jazz with different musical influences with unique arrangements and compositions by Lebovich and the Orchestra members.

Dekel took a part in The Orchestra's Debut album 'Groove Collage', writing together with Lecovich and singing on 'Times Of Peace'.

Dekel is also a returning guest on The Orchestra's live performances.

A project, initiated and produced by Dekel and Bryan Steiner, that grew from weekly jams and a stack of Steiner's lyrics into a blues-rock-funk-country fest, featuring over 30 musicians on one album,'After The End' that was released in 2011.

Aside from producing, Dekel sings and plays on the album and wrote the music to a few of the songs.

For more information you can visit Lunacidal Tendencies on Facebook and hear or buy their music on Bandcamp.

After getting to know Kutiman and working with him on Funk'n'stein's debut album, Dekel collaborated with Kutiman on his Debut album, Writing lyrics and singing on three tracks. The album was released in 2007, receiving  great reviews in israel and out. Dekel continues to work with Kutiman, in shows and in the studio. Their last joint track is called Dover.D and was inspired by the work of a street artist that goes by that name.

​For more​ on Kutiman, you can listen or buy his music on Bandcamp or check out his amazing work on his youtube channel. 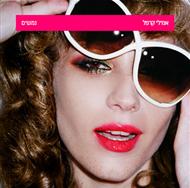 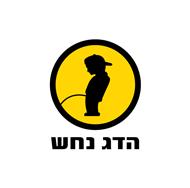 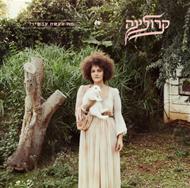 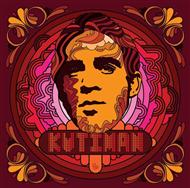 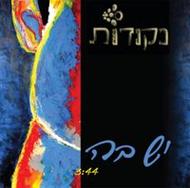 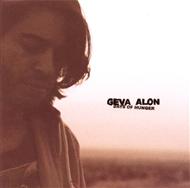 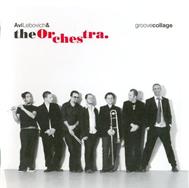 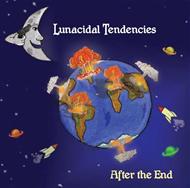 Adaki, a singer-song writer-plumber, asked Dekel to join him in 2009 and form a  band that will play his songs, Since then, Dekel is playing bass in Adaki's band, better known as the Adakies.

They have released a live album together in 2011.

​For more​ on Avi Adaki, you can listen or buy his music on Bandcamp or check out his Facebook  page.

After joining together on stage in a few Mega-Groove shows of Funk'n'stein and Karolina's previous band, 'Funset', Dekel joined Karolina to write three of her songs for her debut solo album 'What Will I Do Now?' that was released in 2009. 'Af Ehad Lo Ba Li', 'Tzar Li Charlie' and 'Oof Itcha'. Later on Dekel Joined Karolina to write 'Save Me From Myself'that came out on her second album 'Zohar'.

​For more​ on Karolina, you can listen or buy her music on Bandcamp or check out her website.

A project by Alon Freeman, keyboard player of Funk'n'stein, that produced and wrote the music to all the songs. The lyrics were written by Ity Lev and Elran Dekel.

Dekel also sings on two of the songs on the album, 'Shir Aharon' and 'Yesh Ba' that was released to the radio as a single. The album 'Nekudot' was released in 2013.

You can listen to the whole album on Bandcamp.

After playing together in a Neil Young tribute show, Dekel continued to play bass and sing backing vocals on Geva Alon's debut solo album, 'Days Of Hunger' that was released in 2006 and on his second album, 'The Wall Of Sound' 2007.

​For more information on Geva Alon his Facebook page and Youtube Channel, for more of his music go to Bandcamp. 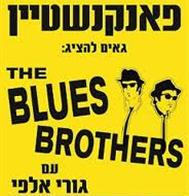 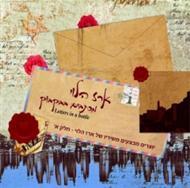 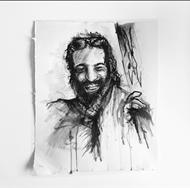 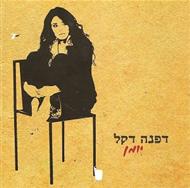 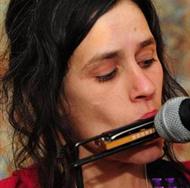 After meeting at the recordings of Funk'n'stein's first album, a long collaboration of visuals and sounds has begun and is still going on today.

Eran Jago is the man behind most of Dekel's video work. working as a director/editor/camera man and bringing ideas and vision that fits the music.

Most of Funk'n'stein's live show videos and teasers were done by Jago and also some of their music videos. Heading the list is a video for a song from Funk'n'stein's second album, 'The Next Level', called 'All Day Long'.

You can watch more of Jago's work on his Youtube Channel. 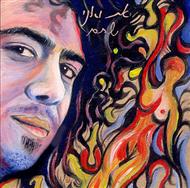 Other than being her brother, in 2009 Dekel had the privilege to produce Dafna's third studio album 'Yoman' together with Alon Freeman and Ohad Dekel.

Dekel also played on the album and wrote the music to two songs, 'Yoman Yakar' and 'Ech Tizkor'.

For more​ on Dafna Dekel, you can listen or buy her album Here or check out her Facebook page.

Together with Saar Kedem on drums, Dekel has been playing bass with Noga Shalev since 2009 as 'Noga Shalev and The Twins'. In 2012, Noga and the twins recorded Noga's second album 'Mashehu Hadash' that will be released in 2014.

For more​ on Noga Shalev check out her Facebook page.

Dekel and Shaham are playing side by side in Funk'n'stein for many years, sharing the same passion for funk, soul and groove. Together they wrote most of the songs to Funk'n'stein's first album, 'The Band'.

Dekel also recorded backing vocals together with Emily Karpel on Shaham's first solo album, 'At Ve Ani', that came out in 2005.

You can hear or buy Shaham's music on Bandcamp.

After a few vocal collaborations on stage and in the studio, Dekel and Emily wrote the song 'Ruhot' together. The song was recorded  and released on here debut album, 'Nemashim', that got great reviews.

​For more on Emily Karpel check out here Website and you can hear or buy her music on Bandcamp.

After a few stage collaborations between Funk'n'stein and Hadag Nahash, Dekel was invited to the recording studio to take part in their album '6' (2010). Dekel sang backing vocals in a few tracks on the album, among them  'Ani Maamin', 'Supergroove' and 'War'.

For more​ on Hadag Nahash you can check their website.

Growing up, one of Dekel's favorite Israeli albums was 'Halayla' by Erez Halevi that was released in 1981 and produced by Mati Caspi.

That is why when Erez asked Dekel if he would like to record a cover version to a song from that album to be included in an album of various artists singing his songs, Dekel immediately replied "Yes!".

Dekel chose the song 'Tipa Shel Hom'  and recorded it together with his friends, Shaham Ohana and Yossi Mizrahi, creating the band 'Bemehila'.

Their version was released to radio in 2012 as the first single from the album.

For more​ on Erez Halevi you can check out KutnerMusic.

Guri Alfi and Dekel go way back since the early days of Funk'nstein till today.

One of their goals was to be the Israeli Blues Brothers.

​A few years back they did it, they put together a killer blues band, got suites, ties, sunglasses and a bucket full of attitude and they hit the stages.

Since then, every now and then, they put the band back together and blues the night away.